The ossuary vault is above ground. It is accessed through one or more of the upper columbarium niches. In the future, when the ossuary is full, the access niche or niches can be sold as a traditional niche.

Soft Urns* are deposited into the center core of the memorial, where they rest in the shared ossuary vault. A variety of Soft Urns™ are available. Embroidered inscriptions and emblems are available through Eickhof.

Those who are put to rest inside the ossuary vault are memorialized by having their name, birth year, and death year inscribed on an Eickhof Memorial Band.

Projected Cremation and Burial Rates in the United States

Data is according to the 2018 NFDA Cremation and Burial Report. 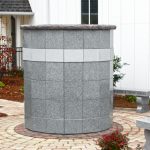 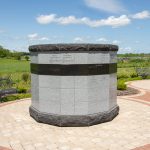 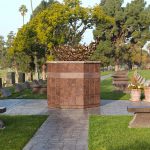 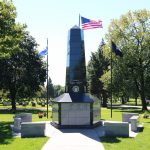 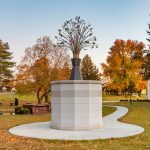 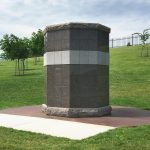 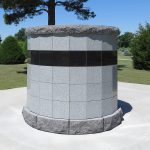 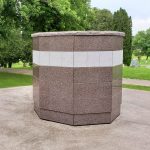 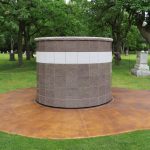 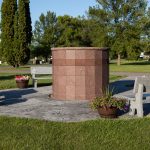 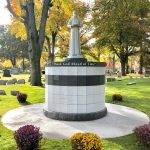